A visually stunning documentary that reflects human’s relationship to other species on Earth as humanity becomes more and more isolated from Nature. 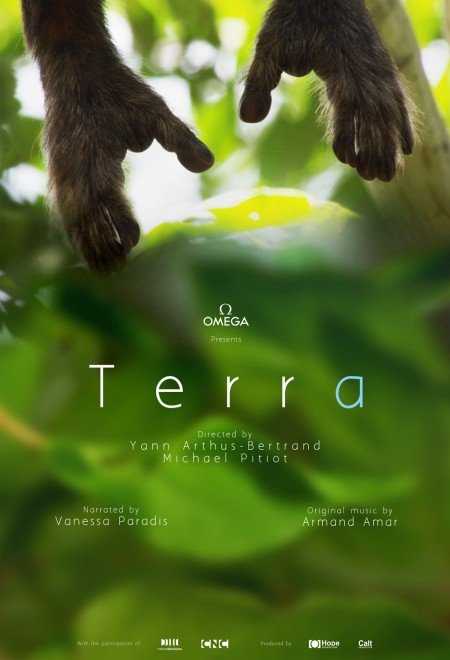 http://terra.omega Animals are the refugees we often forget. In this documentary by GoodPlanet and OMEGA, directors Yann Arthus-Bertrand and Michael Pitiot examine the human relationship with other species on Earth. With a global population of 7 billion people, let’s have the courage to change the way we share our planet. Available on Netflix.